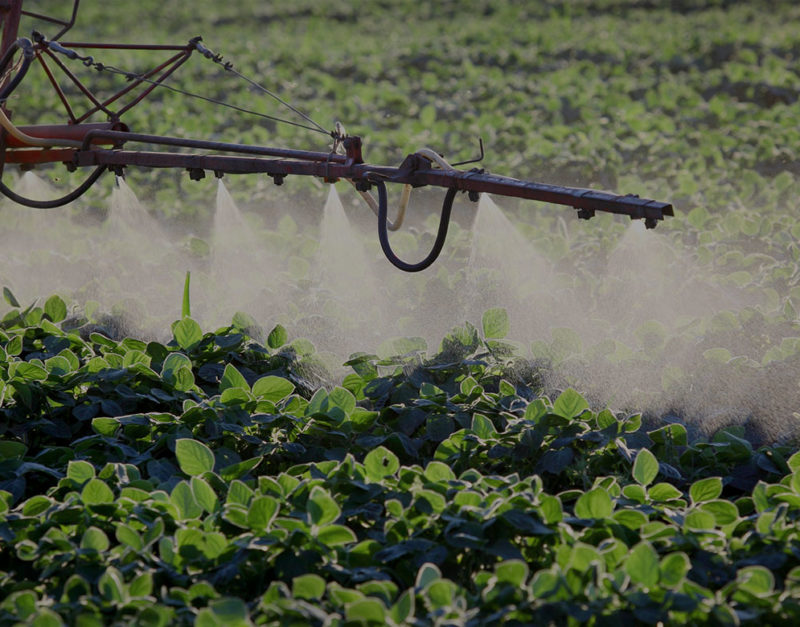 One in three Americans have detectable levels of a toxic herbicide linked to cancer, birth defects and hormonal imbalances, a national study has found.

The herbicide, 2,4-D, was developed in the mid-1940s, and its use by both farmers and homeowners to control weeds has expanded since. As such, human exposure to the chemical has also increased. The chemical kills plants by changing the way certain cells grow. It comes in several chemical forms, including salts, esters, and an acid form.

According to the study, published in Environmental Health, evidence of human exposure rose from a low of 17% in 2001-02 to a high of almost 40% a decade later. In the study, George Washington University researchers examined urine samples from 14,395 people ages six and older who participated in the annual National Health and Nutrition Examination Survey. Researchers looked for the pesticide’s biomarkers and compared exposure levels detected with the use of 2,4-D from 2001 to 2014.

“Our study suggests human exposures to 2,4-D have gone up significantly and they are predicted to rise even more in the future,” Marlaina Freisthler, a doctoral student and co-author of the study, told The Guardian. “Given the potential for human and environmental health impacts of such widespread exposures, we believe increases in use and exposures are not the direction to be going.”

Exposure to high levels of 2,4-D has been linked to cancers including leukemia in children, birth defects, reproductive problems, and other issues. It is an ingredient of Agent Orange used during the Vietnam War. Little is known about the effect of low levels of exposure to 2,4-D, but it does disrupt the endocrine system, which makes hormones that control growth and development, reproduction, metabolism and organs.

The study found that exposure to 2,4-D was not uniform across the board, with several subgroups, including children ages 6 to 11 and women of childbearing age, showing substantially higher levels in their urine than other groups. Also, Black participants in the study showed signs of lower exposure to the weedkiller than white Americans.

Weedkiller products with 2,4-D are regularly used on farms, home lawns, roadsides, industrial areas, and pastures. It is used in about 600 U.S. agricultural and residential products.

Exposure can occur if a user is applying 2,4-D and gets it on the skin, breathes it or eats or smokes without washing hands. Exposure also can occur by touching plants that are still wet with spray.

The popularity of 2,4-D fell in favor of Roundup, which contains glyphosate. But 2,4-D has seen a resurgence since the spread of Roundup-resistant weeds. Also, Roundup has been linked with cancer and is at the center of hundreds of thousands of multi-billion-dollar lawsuits against its German owner Bayer AG. It will be pulled from store shelves in 2023 and replaced with a new version that does not contain glyphosate.

With a national presence and a wealth of experience prosecuting pesticide exposure cases, Waters Kraus & Paul has battled corporate giants on behalf of individuals like you for 20 years, aggressively fighting to hold them responsible for failing to keep workers safe. If you have suffered catastrophic injury or cancer caused by Monsanto’s Roundup weed killer or other harmful chemicals, we can help.