5 Fast Zostavax Facts: What You Should Know About the Harmful Shingles Booster 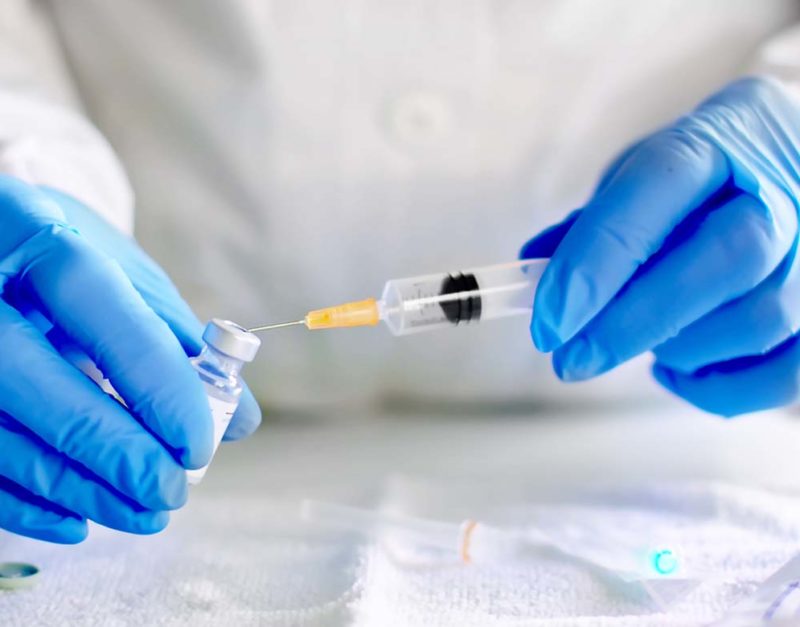 The Food and Drug Administration (FDA) estimates 1 million or more shingles cases occur each year in the U.S. alone. People of any age are at risk for developing shingles and postherpetic neuralgia (PHN), but the risk increases as we age.

Since 2006, the vaccine of choice for those aged 60 or older has been Zostavax, developed by Merck & Co., but that’s no longer the case. Lower effectiveness rates over time, as well as significant side effects, have resulted in Zostavax lawsuits that have helped remove the vaccine from the U.S. market.

Read the facts and frequently asked questions about this dangerous shingles vaccine, and where to turn if you’ve been harmed by Zostavax.

Plaintiffs also note that between 2006 and 2015, more than 1,000 reports were made to the U.S. Department of Health and Human Services through the Vaccine Adverse Events Reporting System (VAERS) about Zostavax to no avail.

Common local side effects include:

The most common nervous system side effect other than headache is asthenia.

Seek justice with the help of our experienced attorneys. Our Dallas, Texas, prescription drug law firm has battled corporate giants on behalf of individuals like you for 20 years, aggressively fighting to hold companies responsible for dangerous products. If you or a loved one suffered catastrophic injury or death caused by Zostavax, we can help.