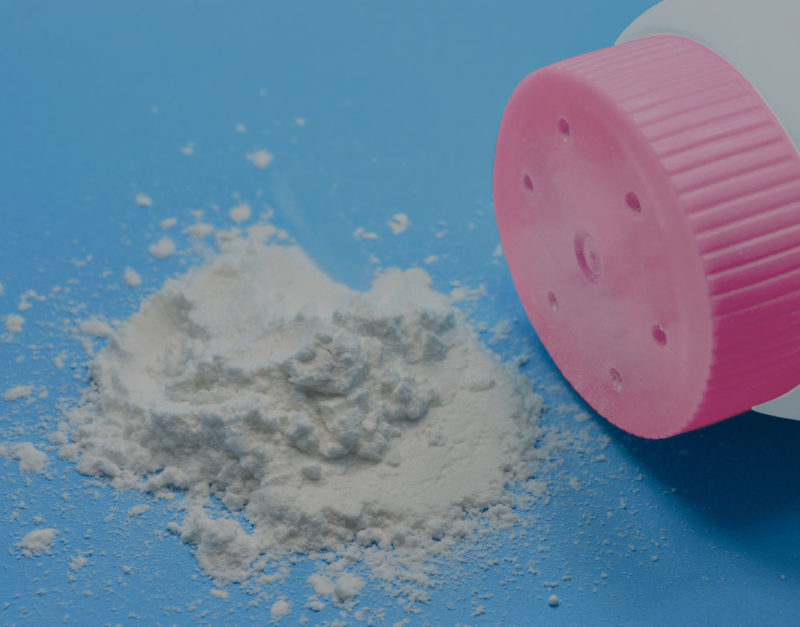 The lawsuit, brought originally by Douglas Strobel and his wife, Jo Ann, was dismissed by a trial court on the basis that the Strobels failed to present evidence that Johnson & Johnson’s baby powder product contained asbestos, which Strobel alleged was a substantial contributing cause of his mesothelioma diagnosis. Strobel was diagnosed with mesothelioma in February of 2019 and died at age 68 in April of 2020. His wife renewed the lawsuit in September of 2021.

In a 3-0 ruling, the First District Court of Appeal in San Francisco deemed there was enough evidence to send the trial to a jury. Medical experts at the first hearing testified asbestos was present in the ore mined by Johnson & Johnson for its talc. The court cited the medical opinion that the repeated asbestos-positive tests on the product over many decades coupled with Strobel’s long-term use of the baby powder, particularly in the absence of evidence of any other source of asbestos exposure, created more than an unsupported possibility that the Johnson & Johnson baby powder was a substantial factor in causing Strobel to develop mesothelioma.

While Johnson & Johnson testified that its final product was screened carefully to eliminate any trace of asbestos, jurors would not have to accept the company’s claim.

Court documents state that Strobel’s mother started using Johnson & Johnson’s Baby Powder on him from the time of his birth in 1951. As a young boy, Strobel developed what became a life-long habit of powdering his body with the product as well as using it in his shoes as a deodorant. When he dumped the powder in his shoes a cloud of powder would rise, which he breathed in. Strobel continued using the powder in his shoes two to three times a week for nearly sixty years until 2014.

The Link Between Asbestos and Mesothelioma

Asbestos, which is a commercial name rather than a mineralogical definition, can be one of six naturally occurring fibrous minerals. The minerals have been used for decades in numerous products, such as automotive brakes and insulation.

When handled, asbestos can separate into microscopic particles and remain in the air. It is easily inhaled. The National Institute for Occupational Safety and Health (NIOSH) says that people “occupationally exposed to asbestos have developed several types of life-threatening diseases, including asbestosis, lung cancer, and mesothelioma.”

“Asbestos exposure is the main cause of pleural mesothelioma,” reports the American Cancer Society. “About 8 out of 10 people with mesothelioma have been exposed to asbestos.”

Strobel’s claim that Johnson & Johnson Baby Powder’s talc is contaminated with asbestos is hardly the first. As far back as 1956 when an Ohio consulting lab reported on the company’s tainted talc, the company has been sued over the carcinogenic mineral’s appearance in the powder, especially the baby powder. The lawsuits were so numerous, the company announced in May 2020 that it would stop selling the talcum-based powder in the United States and Canada after being ordered to pay out billions of dollars to claimants.

How We Help Victims of Talc Exposure

Seek justice with the help of our experienced talc attorneys. Our talc law firm has represented individuals like you affected by talc and asbestos exposure for over 20 years, aggressively fighting the corporate giants responsible for their dangerous products. If you or a loved one were exposed to talc or asbestos and suffer from ovarian cancer or mesothelioma, we can help.