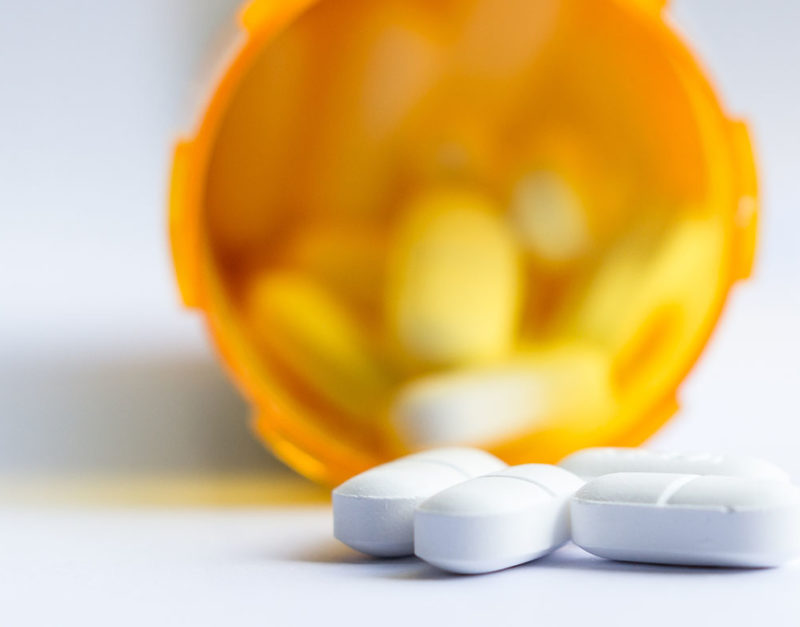 In the year preceding the onset of the coronavirus pandemic of 2020, the opioid epidemic led the headlines. Studies were conducted, opioid lawsuits were filed, and new regulations aimed at holding drug manufacturers and prescribers responsible for the havoc the highly addictive drugs wreaked on millions were passed. Yet the stranglehold of addiction persists, albeit in the shadow of COVID-19.

As millions of Americans come out from under the coronavirus pandemic blanket with mass vaccinations and opening economies, the opioid epidemic is fast coming back to the fore with a focus on its most innocent victims.

The resumed interest has opioid attorneys working overtime filing opioid lawsuits for clients whose exposure to the drugs around and during pregnancy have led to their children being born with neonatal abstinence syndrome (NAS).

What is Neonatal Abstinence Syndrome?

The Journal of the American Medical Association (JAMA) defines NAS as “a withdrawal syndrome primarily occurring in infants with in-utero exposure to opioids.” It is a diagnosis that occurs “6.7 times per 1,000 live hospital births and costs the U.S. $572.7 million each year,” according to the Healthcare Cost and Utilization Project (HCUP) Kids’ Inpatient Database (KID), which studied a nationally representative sample of all pediatric discharges, as reported in JAMA. Medicaid-covered births account for 83.3 percent of the total cost ($477 million). Babies’ stay in the hospital can be 20.4 days or more with an average cost to families of $22,552.

The Project defined in-hospital births as “those with a primary/secondary diagnosis of live birth and no indication of birth outside the hospital or transfer from another hospital.”

What the Research Shows

Women who experience severe pain before or during their pregnancies are still commonly being treated with opioids, most often with codeine and oxycodone, according to the Centers for Disease Control (CDC). This is a problem, because “opioid use during pregnancy can affect women and their babies.”

The National Birth Defects Prevention Study conducted from 1997 through 2005, which studied just over 19,000 maternal cases, supports that finding as it showed there is an “association between early pregnancy maternal opioid analgesic treatment and certain birth defects.”

These findings lend support to parents with NAS-affected babies who wish to seek claims against opioid manufacturers and prescribers.

The latest Centers for Disease Control (CDC) study, “Maternal Treatment with Opioid Analgesics and Risk for Birth Defects,” published in the American Journal of Obstetrics and Gynecology, reveals “codeine and hydrocodone were the most frequently prescribed medications, representing 69 percent of all reported opioid analgesics used.” The reasons for a prescribed opioid regimen during pregnancy include chronic diseases, infections, injuries, and surgical procedures.

Treatment with opioid analgesic, according to the study, was linked with congenital heart defects such as:

The study says the “findings related to congenital heart defects were consistent with findings of previous studies showing links between the use of codeine during the first trimester and the occurrence of some heart defects.”

Other common birth defects include:

How We Help Opioid Victims Who Suffered Birth Defects

Contact us to seek justice with the help of our experienced opioid attorneys. We’ve battled corporate giants on behalf of individuals like you for 20 years. Our Dallas, Texas, opioid law firm represents families dealing with opioid-related birth defects. If you have a child with birth defects caused by exposure to opioids during the first trimester of pregnancy, we can help.