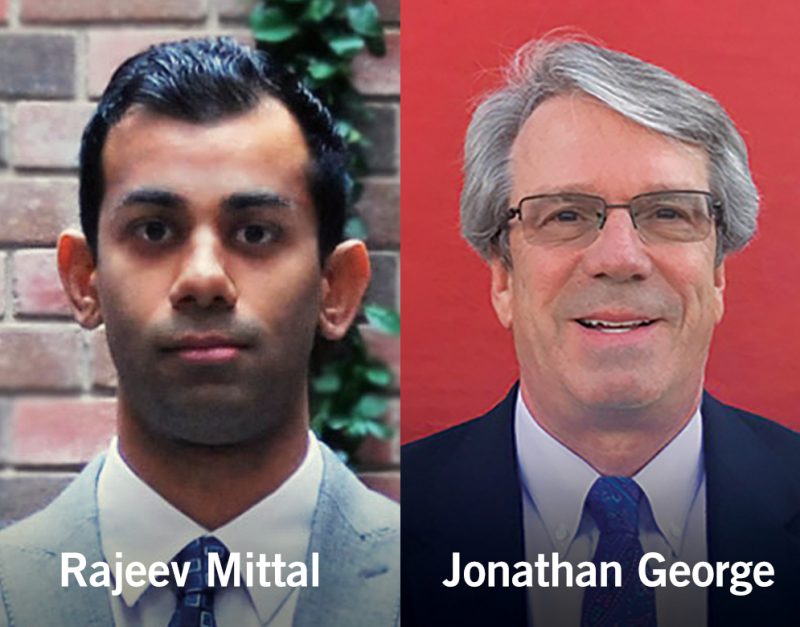 Auto mechanic claiming to be sickened by benzene exposure settles with last remaining defendant on the eve of trial, resolving the case for $6.3M in total settlements from all defendants.

LOS ANGELES –– The benzene exposure trial of Jimmy Thomas, long-time auto body mechanic claiming to have cancer caused by the toxic chemical, was set to begin first thing Monday morning but settled late Friday evening bringing the settlement total up to $6.3 million. Defendant, The Savogran Company, was the last holdout in a multi-defendant case.

Jimmy Thomas worked as an automobile mechanic and auto body painter in garages from 1967 until 2008. Throughout his career, Jimmy used a variety of benzene-containing products to complete his work. In June 2017, Jimmy received a diagnosis of myelodysplastic syndrome (MDS), a cancer that affects his blood and bone marrow. Jimmy attributes his disease to the benzene-containing products that he used on the job. A range of automotive paint manufacturers, distributors, and retailers manufactured the products.

Jimmy filed his benzene exposure lawsuit in November 2017 against numerous defendants. The Savogran Company was the last remaining defendant in the case with trial set to begin this morning. As of Friday night, June 28, 2019, claims against all defendants in the case resolved for a total of $6.3 million in settlements.

Plaintiffs contend that from the early 1960s throughout the entirety of his working career, as well as during personal use, Jimmy Thomas used paint strippers and solvents manufactured or sold by Defendants that contained benzene. Plaintiffs also contend that all of Jimmy’s exposures to those products caused, or substantially contributed to, his MDS. The Defendants disputed that Jimmy worked with their products, and even if he did, that his MDS could not have been caused by his exposure to their products.

Attorneys representing Jimmy Thomas and his wife said the mediation and a subsequent Mandatory Settlement Conference were productive, resulting in resolution between Plaintiffs and many of the Defendants.