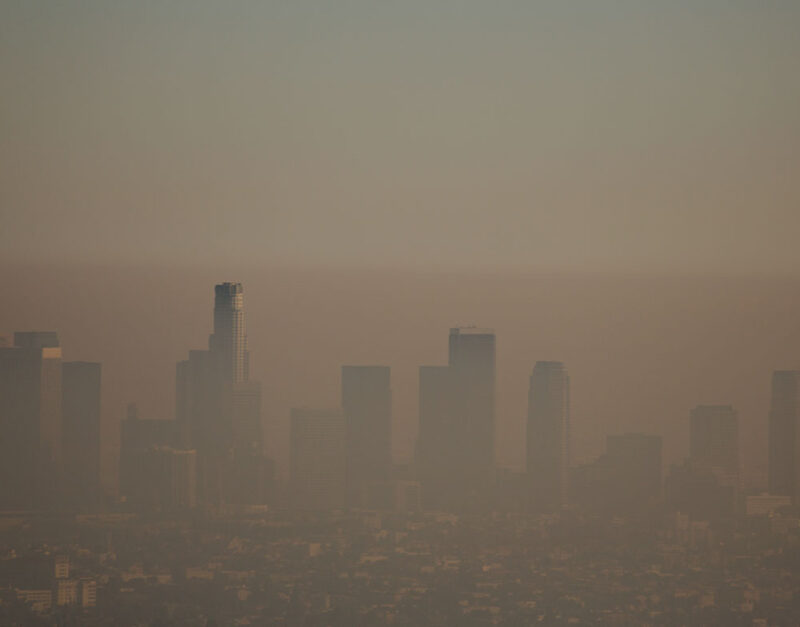 Air pollution from traffic is a fact of life in much of the United States and the world. In fact, the American Lung Association says a whopping 40 percent of Americans breathe in unhealthy air — 135 million people. Although carbon dioxide is the chemical most often associated with traffic-related air pollution, benzene is also a chemical seen in this smog. And recent research shows that benzene exposure can contribute to severe childhood illness.

Benzene Contributes to More Than Asthma

Allergies, asthma, and heart disease are common side effects for children and adults who live in areas affected by air pollution. These serious health issues can be lifelong. But a study from Switzerland shows an even more severe consequence of exposure to smog: childhood leukemia.

What is Childhood Leukemia?

Leukemia is the most common cancer in children. In simple terms, it is a cancer of the white blood cells. When the body creates abnormal white blood cells, they travel through the body and crowd out healthy cells. Because white blood cells provide the body’s main protection against infection and disease, leukemia increases children’s risk of severe, sometimes life-threatening, diseases.

Symptoms of leukemia include pale skin, shortness of breath and coughing, frequent infections, bleeding or bruising, and headaches. If a doctor suspects your child has leukemia, they will likely do blood tests, a biopsy of your child’s bone marrow where the white blood cells are created, and a spinal tap to see if abnormal cells are spreading through the spine.

Many treatments are available, including chemotherapy, radiation, and targeted cancer treatments. Some children may also need a stem cell transplant, more commonly known as a bone marrow transplant. Other conditions caused by your child’s leukemia, such as infections, may need to be treated before or during the cancer treatment.

The Relationship between Air Pollution, Benzene and Leukemia

Christopher Kreis and a group of colleagues from the University of Bern in Switzerland conducted a research study to see whether traffic-related air pollution, specifically the chemicals nitrogen dioxide and benzene, increased the risk of childhood cancer. These researchers used modeling to estimate pollution near childhood homes and reported cases of cancer in children under 16 over a period of 25 years. They found that exposure to nitrogen dioxide and benzene was linked to increased incidence of ALL, AML, and non-Hodgkin’s lymphoma. AML showed the strongest correlation between exposure and risk of getting this cancer.

This study adds to a body of knowledge exploring the effects of pollution exposure among pregnant people and children, who are at greater risk than adults of damage from these chemicals. Benzene and the other dangerous chemicals released by gas-powered cars have continually been shown to cause leukemia, in particular AML. Other risk factors include having a family history of leukemia, exposure to radiation, and immune suppression, such as after an organ transplant.

Although emissions from cars and trucks are a major source of benzene in particular and air pollution in general, they aren’t the only source. Oil refineries and factories release this and other dangerous chemicals into the air. Inhalation of gas fumes at a gas station can expose people to benzene. Tobacco smoke is a source of benzene exposure. Benzene has even been found after oil pipeline leaks. Those who live near these factories are at risk of exposure to unhealthy levels of these chemicals, sometimes even more than people who live in urban centers. Additionally, workers in these environments are also at great risk of exposure.

Seek justice with the help of our experienced attorneys. Our Dallas, Texas, benzene law firm has battled corporate giants on behalf of individuals like you for 20 years, aggressively fighting to hold them responsible for dangerous chemicals and the personal injuries and cancers they cause. If you have suffered a catastrophic injury caused by dangerous products, we can help.