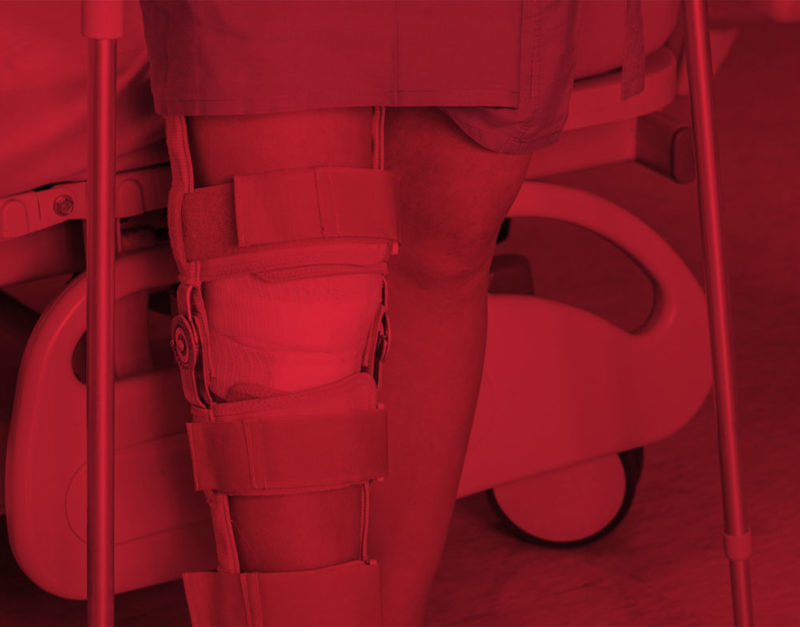 Medical device innovations have saved countless lives and improved the lives of many others. In the case of joint replacement technologies, patients can begin to enjoy a life with improved mobility and without pain. Unfortunately, medical devices, like those manufactured by Exactech, can fail and leave these patients in worse shape than before they had surgery.

Theresa Pagnotta is one such patient. After receiving an Exactech knee replacement device, Pagnotta experienced symptoms of device failure, including pain, trouble walking, and poor balance. Examination revealed soft tissue injury and bone loss around the failed implant. She received corrective surgery and spent six days in the hospital.

Pagnotta and her husband brought suit against Exactech for losses they incurred as well as punitive damages. Their lawsuit claims that Exactech knew the devices were prone to failure at a much higher rate than other similar medical devices before her surgery occurred in 2013. Other medical device victims all over the United States have filed separate lawsuits against the company. Exactech recalled the implant Pagnotta received and other models in August 2021.

Although the company has offered to pay out-of-pocket expenses for patients affected by the recall, anyone who has ever suffered a medical device injury knows there are many more costs incurred. From loss of income and the potential for ongoing health problems to pain and suffering, many patients who suffer injuries need more compensation than just what they’ve paid for diagnostics and repair procedures.

Exactech was founded in 1985 with a focus on creating devices to help repair the joints of people who have arthritis or who have experienced an injury. They began marketing the Optetrack line of tibial implants in 1994, adding new related devices to that line and the Truliant and Vantage lines up to the present.

Research had shown higher than expected failure rates for the devices as far back as June 2012, but the exact cause of the failures wasn’t disclosed until the recall. The devices had been packaged in material that allowed more oxygen to penetrate to the device than was safe, causing them to degrade prematurely. The packaging failure and recall affects devices from 2004 on.

Medical Device Failures May Fall on the Approval Procedure

In the past decade, there have been 1.7 million medical device injuries reported to the FDA. Although many devices are tested before release on the market, some receive exemptions that allow them to be used with patients without pre-testing.

Medical devices have a tiered classification system within the FDA. Class I devices are classified as those that have the least risk of causing harm; some examples are bandages, stethoscopes, manual wheelchairs, and bedpans.

Class III devices are the highest risk devices. They may be implanted, might be used to save or sustain life, or might pose a high risk if anything goes wrong. Pacemakers, cochlear implants, and renal stents are some examples.

Class I devices tend to be exempt from pre-marketing testing because of the low level of risk, although some may need testing and approval before marketing if they are unique or use new methods of manufacturing. Class II devices may require testing, or they may receive an exemption.

Class III devices require the most stringent testing protocols, but they may also be eligible for an exemption of the new device is significantly medically equivalent to an existing, approved medical device. Exactech has won 510(k) exemptions for at least some of the recalled devices.

How We Help Medical Device Victims

Seek justice with the help of our experienced attorneys. Our Dallas, Texas, medical device law firm has battled corporate giants on behalf of individuals like you for 20 years, aggressively fighting to hold them responsible for dangerous products. If you or a loved one suffered catastrophic injury or death caused by unsafe medical devices, we can help.