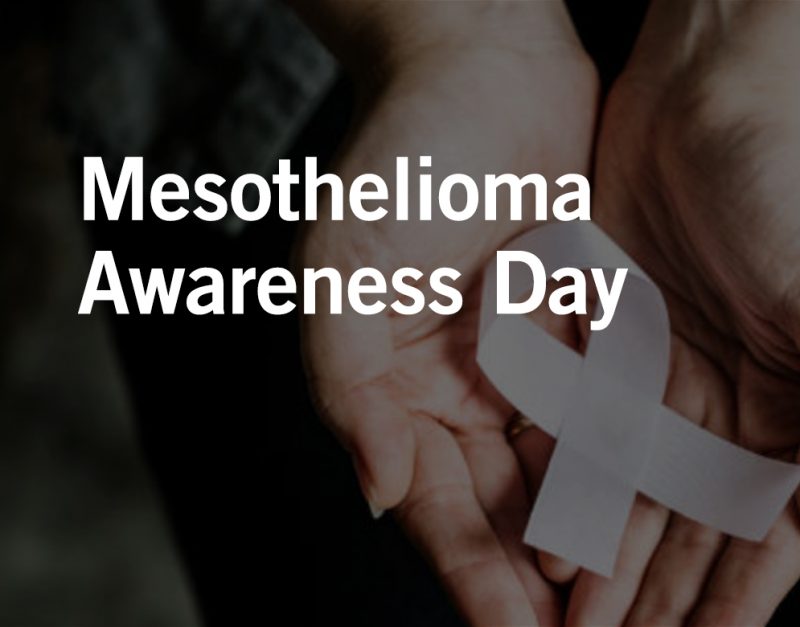 The general public may not be aware of asbestos dangers that lurk in their day-to-day lives; Mesothelioma Awareness Day brings these dangers to the forefront.

In the United States, September 26 of each year is set aside to mark Mesothelioma Awareness Day. The purpose of the day is to raise awareness about the disease and asbestos exposure. Mesothelioma is preventable in most cases, but roughly 3,000 people are diagnosed with the disease in the U.S. each year. What may be even more surprising to many people is that the majority of mesothelioma victims are exposed to asbestos while in the midst of everyday activities like going to work, doing home renovation projects, and even personal grooming.

Asbestos: Where the U.S. Stands in the World

Despite the danger of asbestos exposure, in comparison to many other countries, the United States can be defined as permissive when it comes to asbestos. In the face of evidence demonstrating there is no safe level of asbestos exposure, the carcinogen has yet to be completely banned in the United States. In fact, it is still legal to import, use, and sell both raw asbestos and products made with it.

A Los Angeles jury awarded $8.45 million to the son of a pipefitter, finding that asbestos insulation distributed by Weil-McLain and used on its boilers contributed to the pipefitter’s mesothelioma and subsequent death. Mr. Swanson was a career plumber and pipefitter. Trial testimony showed that he only worked with Weil-McLain brand boilers. Testimony also showed that Weil-McLain purchased JM 352 insulating cement, which was 100% chrysotile asbestos. Mr. Swanson testified that he was exposed to the asbestos insulation when it came in the new Weil-McLain boilers and when he used a putty knife and a wire brush to scrap and clean off the old asbestos when doing maintenance. Asbestos exposure during the course of his work led to Mr. Swanson’s death 16 months after his mesothelioma diagnosis.

A Johnson & Johnson memorandum discusses potential dangers in the company’s baby powder and a lack of transparency with the public. The memorandum in question addressed the issue of if their baby powder contained even the smallest amount of asbestos, how much asbestos would a baby inhale when dusted with the powder? Asbestos exposure is the only known cause of mesothelioma. A company knowingly distributing a product containing asbestos to the public that is intended for use on our most vulnerable population is heinous.

The DIY Phenomenon with the Potential to Kill

When an Austrailian couple’s home experienced significant damage in a fire, they found out that their house was filled with more than just smoke; it was filled with asbestos. The couple had been renovating their home since 1988. In March of 2017, the wife was diagnosed with mesothelioma. In the United States, houses built prior to the 1970s likely contain some building materials composed of asbestos. Materials containing asbestos are hazardous when they are broken or worn out and the fibers are released, as when doing home renovations.

There are even hidden dangers in hurricane cleanup. When property owners and remediation professionals begin removing damaged and soaked building materials, furnishings, and personal belongings, new safety concerns need to be addressed. This is due to the fact that lead-based paints and asbestos-containing materials are present in many damaged properties. Exposure to these materials during cleanup, demolition, and rebuilding efforts could put people at risk to things such as asbestos-related illnesses.

Waters Kraus & Paul has been representing asbestos victims for decades. The asbestos attorneys of this mid-sized plaintiffs’ firm aggressively fight to hold negligent corporations responsible for their use of asbestos. It has been known since the 1930s that asbestos exposure causes deadly diseases such as mesothelioma. Email or call 800.226.9880 to discuss your potential lawsuit with the experienced asbestos attorneys of Waters Kraus & Paul.