Sketchy Meeting Prior to Approval of a Dangerous Pesticide 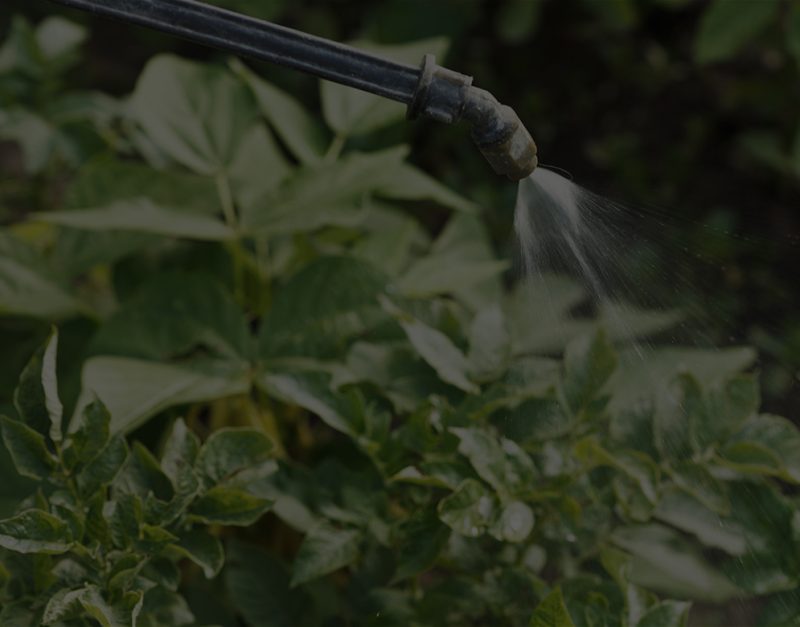 The Released Schedule of Scott Pruitt, Head of the EPA, Shows he met with the CEO of Dow Prior to Approving Use of the Dangerous Pesticide Chlorpyrifos

It appears that Scott Pruitt, head of the Environmental Protection Agency (EPA), may have had another reason besides “sound science in decision-making” for reversing the previous steps taken to ban the pesticide chlorpyrifos – a substance known to cause birth defects. The EPA released Pruitt’s meeting schedule from March, the month that Pruitt rejected the proposed ban on chlorpyrifos. The schedule showed that prior to his rejection of the ban, Pruitt met with Andrew Liveris, the CEO of The Dow Chemical Company. Dow manufactures this dangerous pesticide and spent a hefty $13.6 million on lobbying in 2016. This could lead one to the conclusion that the “sound science in decision-making” that Pruitt mentioned was possibly skewed by financial support from large chemical manufacturers like Dow, who stand to lose profits if chlorpyrifos is banned. Pruitt made this decision despite the fact that several organizations, such as The American Academy of Pediatrics, have informed the EPA of the proven, strong connection between pesticides and birth defects.

Why Should Chlorpyrifos be Banned?

Studies have shown that there is a connection between pesticides and birth defects. Pesticides contain many toxic chemicals that can cause birth defects in unborn children if their parents are exposed while working on farms or even living near an agricultural area. Chlorpyrifos is one of these pesticides – a substance known to cause birth defects. It is extremely cheap to produce, and is popular in commercial farming. Because chlorpyrifos is widely used, large chemical manufacturers such as Dow have actively fought against having it banned despite the published health risks to the brain development of unborn children. The approval of chlorpyrifos is another example of economics trumping safety.

Who is Responsible for Birth Defects Caused by Pesticide Exposure?

It is the responsibility of farm owners and labor contractors to provide a safe environment for farm workers. This means that all farm workers should not only be informed of the dangers of toxic chemicals such as pesticides, but also be protected from them. All too often, these employers don’t warn or protect their workers. This is especially dangerous for pregnant farm workers because of the proven connection between pesticides and birth defects.

No one should have to risk the health of their unborn child while working. Farm workers on commercial farms are no different. Farm owners and labor contractors have a responsibility to keep laborers safe, but all too often that responsibility is neglected. Those who were exposed to pesticides and had a child with birth defects deserve justice.

Waters Kraus & Paul is a mid-sized plaintiffs’ firm fighting to hold farm owners and labor contractors responsible for the injuries they have caused. The birth defect attorneys at the firm are dedicated to representing those farm workers who have suffered because of the negligence of their employers. If you have been exposed to pesticides and had a child with a birth defect, email or call 800.226.9880 to see how the experienced birth defect attorneys at Waters Kraus & Paul can help you with your claim.