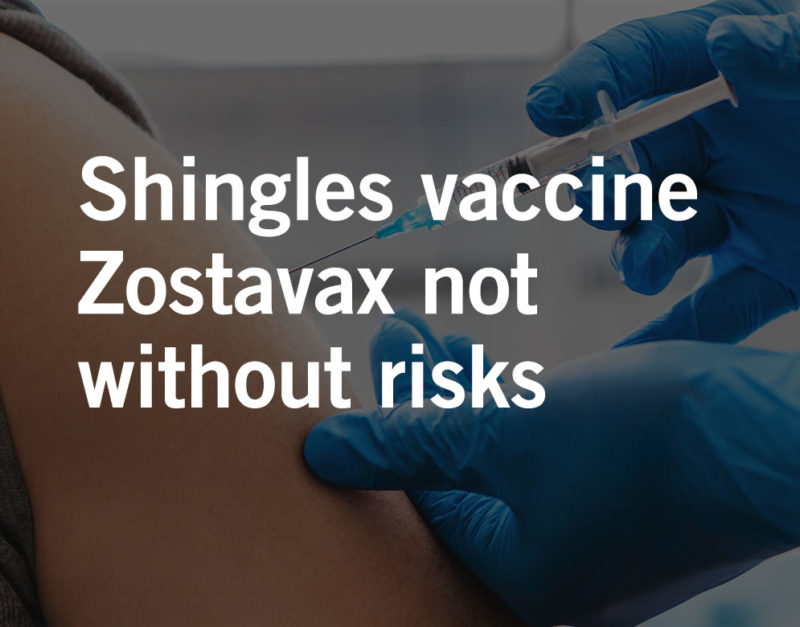 Shingles is a painful rash with blisters that adults over age 50 can prevent with a simple vaccine. But, they may need to make an informed decision on which vaccine will work the best for them. With nearly one in three adults in the United States expected to develop shingles at some point in their life—and one million diagnoses every year—there are plenty of people affected who would benefit from getting vaccinated. However, there are three reasons why Zostavax is an inferior vaccine option to Shingrix—starting with the fact that it is not available in the U.S. due to its adverse side effects and that Shingrix is far more effective.

Shingrix is an all-around better option, and the CDC recommends people get it even if they are not sure if they have previously had chickenpox or have already had shingles. The CDC also endorses people who already received a Zostavax vaccine to still get Shingrix because it is so much more effective and safe.

Seek justice with the help of our experienced attorneys. Our Dallas, Texas, prescription drug law firm has battled drug companies on behalf of individuals like you for 20 years, aggressively fighting to hold them responsible for dangerous products. If you or a loved one suffered catastrophic injury or death caused by Zostavax, we can help.