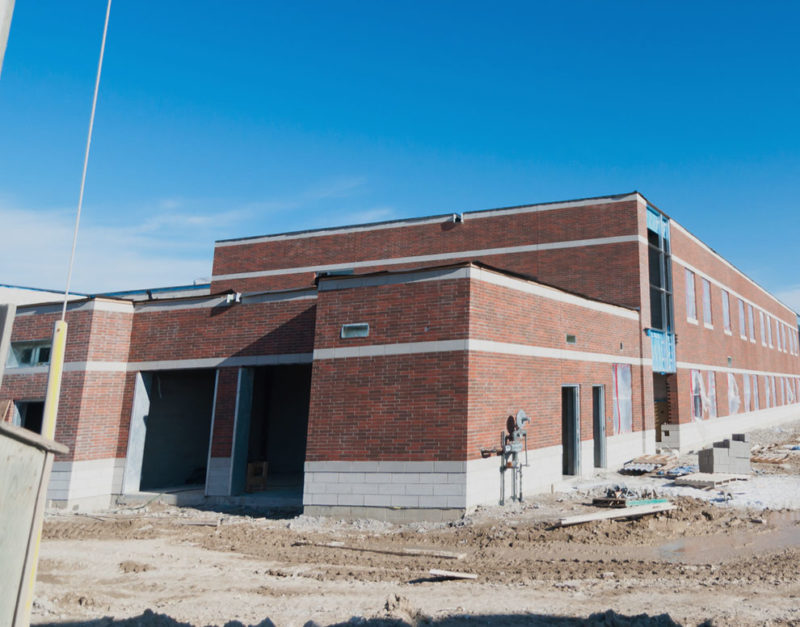 In the past two years, asbestos has been found in two Cedar Rapids, Iowa, schools, exposing construction workers, students, and staff to this dangerous material. Because these schools, like many others throughout the United States, were constructed when use of asbestos was common, they and their contractors should have taken precautions during these projects to protect workers and students from these harmful fibers. Unfortunately, two of those schools and the construction firms they hired weren’t careful, and asbestos wasn’t properly contained.

In summer 2020, a derecho swept through Cedar Rapids, damaging many schools in the area, including Kennedy High School. Workers from Illinois-based Perfection Property Restoration removed floor tiles containing asbestos as part of the project to repair the high school. They took no precautions to contain asbestos, and they ran a large fan during the project. After the Iowa Department of Natural Resources investigated the issue and found that the construction workers, teachers, and staff may have been exposed to asbestos during the project, they fined the Cedar Rapids Community School District $4,500 and the restoration company $6,500.

A construction company was fined $40,000 for a 2014 and 2015 Cedar Rapids Community School District renovation project that also released asbestos fibers into the air.

During construction in June 2021, a crew removed carpet without abating the asbestos used in the carpet glue. Testing in December of that same year found that one of the affected areas tested positive for asbestos, after students, teachers, and staff had been in the building for months. The district closed the school to have the asbestos removed and moved classes to other buildings in the district until Prairie Crest is free from asbestos.

Why Asbestos Was in the Schools

Asbestos is a naturally occurring fibrous mineral that can improve flame retardance. Because of that property, it was once widely used in construction. It is still used in some industries, but it has been curtailed in new construction work, thanks to regulations enacted in 1979 to protect workers.

When construction materials that used asbestos are removed, the fibers can break apart and spread through the air. Workers who aren’t using proper protective gear may breathe in the fibers, and people who use the space after the construction project is over may disturb the invisible fibers making them airborne again.

Construction and repair projects in buildings that include asbestos are required to take special measures to ensure that asbestos fibers, including sealing off areas that may have asbestos and using special vacuum cleaners to capture all the asbestos fibers.

Asbestos exposure has been linked to deadly cancers, especially mesothelioma. Mesothelioma is a cancer in the lungs or abdomen, and life expectancy after diagnosis is typically 18-31 months. It can also cause lung cancer and a disease called asbestosis, which may also be fatal. It may take decades after exposure to asbestos for people to develop asbestos-related disease, making it challenging to pinpoint the cause.

Because it was so widely used for so many years, it is crucial that companies and homeowners planning renovation and restoration projects assess whether asbestos was likely to be used to and to take special measures to protect workers and others using the space after the renovation. Asbestos is invisible to the naked eye and can only be detected through specialized testing.