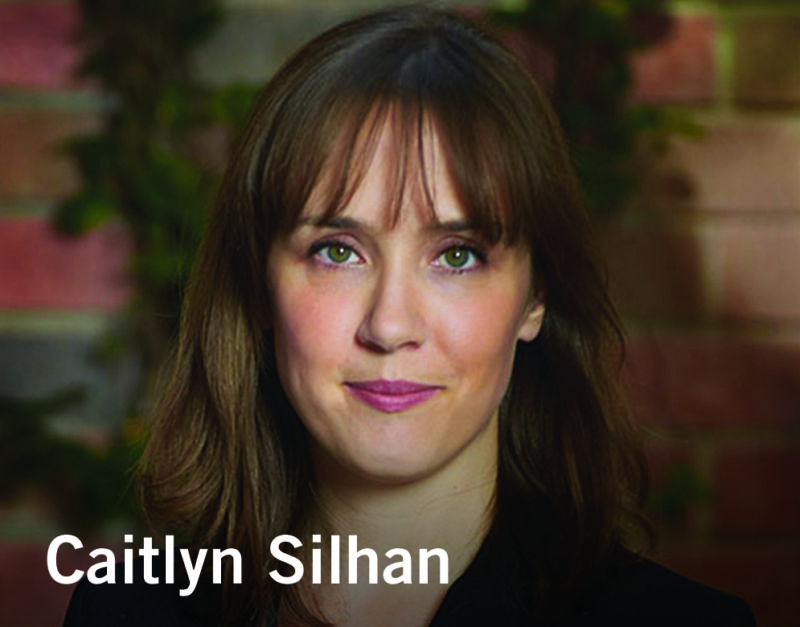 Caitlyn Silhan, a partner at Waters Kraus & Paul in the Dallas office, was recently invited to be part of the upcoming American Bar Association’s (ABA) False Claims Act mock trial faculty in Coral Gables, Florida. She was invited to participate by Joel Androphy, a partner at Berg & Androphy in Houston, Texas. Androphy has served as Program Director for the American Bar Association’s National False Claims and Qui Tam Trial Institute since 2013. The mock trial is one of the ABA’s most significant annual qui tam events. It brings in participants from both the government as well as top law firms. This year marks the first time that Silhan, whose practice centers around Foreign Corrupt Practices Act litigation, qui tam whistleblower and False Claims Act matters, will participate in the event.

The event features a multi-day mock jury trial presided over by a federal judge and is conducted by some of the most experienced False Claims Act attorneys throughout the country. In the wake of the COVID-19 pandemic, the ABA held a virtual False Claims Act Trial in July 2020. During last year’s mock trial, which was presided over by a judge from the U.S. Court of Appeals for the Fifth Circuit, the case centered around alleged worthless services provided by a nursing home chain and billed to governmental agencies in addition to other matters concerning a COVID-19 outbreak.

During the mock trial, attendees have the unique ability to see the inner workings of one of the more complex types of courtroom proceedings. They are permitted to watch jury deliberations and learn about trial advocacy methods from some of the country’s top jury consultants and litigators. Additionally, attendees can engage in discussions with trial participants about the ins and outs of False Claim Act trials.

Caitlyn Silhan joined Waters Kraus & Paul in 2011 after earning her Juris Doctor degree from Tulane University Law School, where she graduated magna cum laude and was also selected to the Order of the Coif. She is an experienced qui tam attorney and is a member of the American Association for Justice – Qui Tam Litigation Group. Caitlyn is also a member of the Dallas Bar Association – Law in the Schools Committee, Texas Equal Access Fund, and Taxpayers Against Fraud. Throughout her career, she has been involved in a number of significant cases that have yielded positive results for her clients. This includes an October 2021 settlement where Silhan and Waters Kraus & Paul attorney Charles Siegel earned a $25 million settlement for a qui tam lawsuit – the largest FCA settlement involving a private equity firm, as well as the largest Massachusetts-only Medicaid fraud settlement.

For her standout work in her field, Caitlyn Silhan has been named to the Super Lawyers Texas Rising Stars list from 2019 to 2021 and published by Thomson Reuters. Silhan, who is a member of both the Texas and California state bars, is also admitted to practice in the Northern, Eastern, Western, and Southern Districts of the U.S. District Court as well as the U.S. Court of Appeals, 5th Circuit.