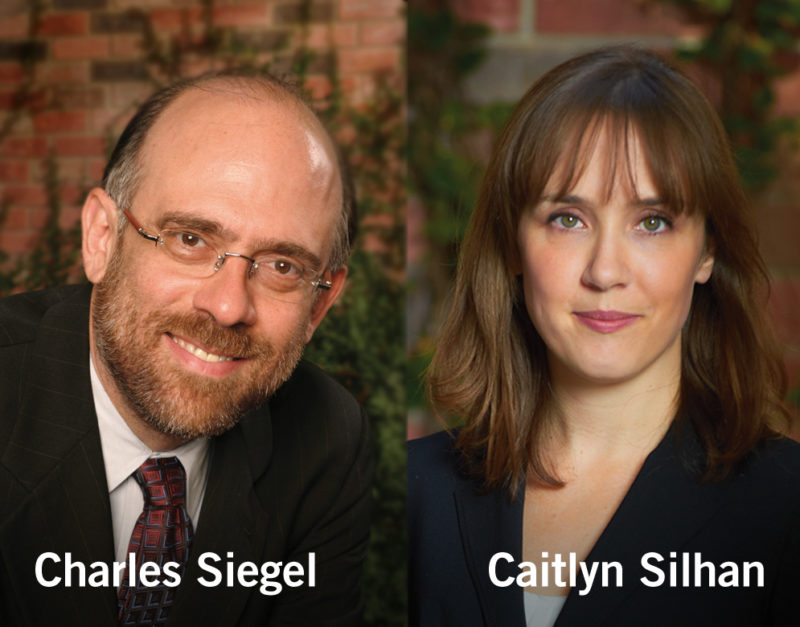 BOSTON –  Private equity firm H.I.G. Capital, LLC and its subsidiary, H.I.G. Growth Partners, LLC (“H.I.G.”), together with Peter J. Scanlon and Kevin P. Sheehan, have  agreed to pay $25 million to resolve a long-running case alleging that they caused false claims to be submitted to MassHealth (Massachusetts’ Medicaid program) for mental health services provided by unlicensed, unqualified staff without the required licensed clinical supervision, the Commonwealth of Massachusetts Office of the Attorney General announced on October 14, 2021. South Bay Mental Health Center, Inc. and Community Intervention Services, Inc. (“C.I.S.”), two other defendants in the case, reached an earlier settlement with the Commonwealth in 2018.

“It’s vital that people who need mental health services receive treatment from qualified individuals,” Massachusetts Attorney General Maura Healey said in announcing the settlement. “We took action against these defendants for leaving thousands of MassHealth patients with unlicensed and unsupervised care, while MassHealth paid millions of dollars for fraudulent services. We will go after bad actors who jeopardize people’s health and well-being to make a profit.”

The whistleblower who initiated this case, Christine Martino-Fleming, was employed by South Bay and later C.I.S., and, as alleged in her complaint, first brought her concerns about unqualified and inadequately supervised clinicians to her superiors there. After being terminated by C.I.S., Ms. Martino-Fleming filed her case under the qui tam provisions of federal False Claims Act and Massachusetts False Claims Act, which allow private whistleblowers to bring suit to recover taxpayer funds in cases involving fraud on the government. Her lawsuit was filed in 2015 by Waters & Kraus and co-counsel Jeffrey Newman of Newman and Shapiro, and named South Bay, C.I.S., H.I.G, South Bay founder Peter J. Scanlon, and C.I.S. co-founder and CEO Kevin P. Sheehan.

In 2017, the Commonwealth intervened in Ms. Martino-Fleming’s case, and shortly thereafter South Bay and C.I.S. agreed to pay $4 million to resolve her and the Commonwealth’s allegations. The settlement required that South Bay implement programs to ensure compliance with licensure, supervision, and quality of care requirements and undergo yearly on-site audits with the results reported to the Massachusetts Attorney General’s Office.

Alongside attorneys from the Commonwealth’s Medicaid Fraud Division, Waters & Kraus partners Caitlyn Silhan and Charles Siegel and co-counsel Chris Hamilton and Ray Khirallah of Hamilton Wingo litigated the case through summary judgment, obtaining a favorable ruling from Judge Patti Saris in the U.S. District Court for the District of Massachusetts on May 19, 2021. This is the first such summary judgment victory against a private equity firm in a False Claims Act case, holding that a private equity defendant can be liable for causing the submission of false claims under the FCA and MFCA.

On October 6th, H.I.G., Scanlon and Sheehan agreed to pay $25 million to settle the whistleblower’s and the Commonwealth’s claims. Of this amount, H.I.G. will pay $19.95 million, Scanlon will pay $5 million, and Sheehan will pay $50,000.  This appears to be the largest FCA settlement involving a private equity firm, as well as the largest Massachusetts-only Medicaid fraud settlement.

“Ms. Martino-Fleming is a person of tremendous integrity, and her courage and persistence in taking on not only her former employers, but a private equity company in what became a long and trailblazing case, has resulted in the recovery of $29 million in taxpayer money,” said Waters & Kraus partner Caitlyn Silhan. “Her efforts brought a large mental health provider into compliance with regulations designed to ensure quality of care for services provided to an extremely vulnerable population. Representing her has been an absolute privilege.”

Under the qui tam provisions of both the federal and Massachusetts False Claims Acts, whistleblowers who litigate on behalf of the government without the government’s involvement are entitled to receive a relator’s share award of between 25% and 30% of the government’s recovery in the case. Where the government intervenes and litigates alongside the whistleblower, she is entitled to between 15% and 25%. In recognition of her significant contribution to the case and her effort in helping to reclaim taxpayer funds, Ms. Martino-Fleming will receive the maximum award: from the federal government, which did not intervene in the case, she will receive a 30% share; from the Commonwealth, which did intervene, she will receive a 25% share.

Ms. Martino-Fleming and her legal team wish to acknowledge the attorneys and investigators with the Commonwealth’s Medicaid Fraud Division, including Deputy Chief Kevin Lownds and investigator William Welsh, for their critical role in the litigation, as well as the hard work of HHS-OIG in investigating the case, and the U.S. Attorney’s Office for the District of Massachusetts in finalizing the settlement.

Waters & Kraus is a national plaintiffs’ firm with lawyers litigating complex civil matters as well as practicing  whistleblower and False Claims Act litigation nationwide. Based in Dallas, Texas, the firm has offices in Los Angeles, California, and by appointment in Illinois and Louisiana. Our attorneys represent whistleblowers who expose fraud and false claims against the government in a variety of matters, including government contractor and procurement fraud and healthcare fraud. Contact us at 800.226.9880 to learn more about our practice and our qui tam attorneys.