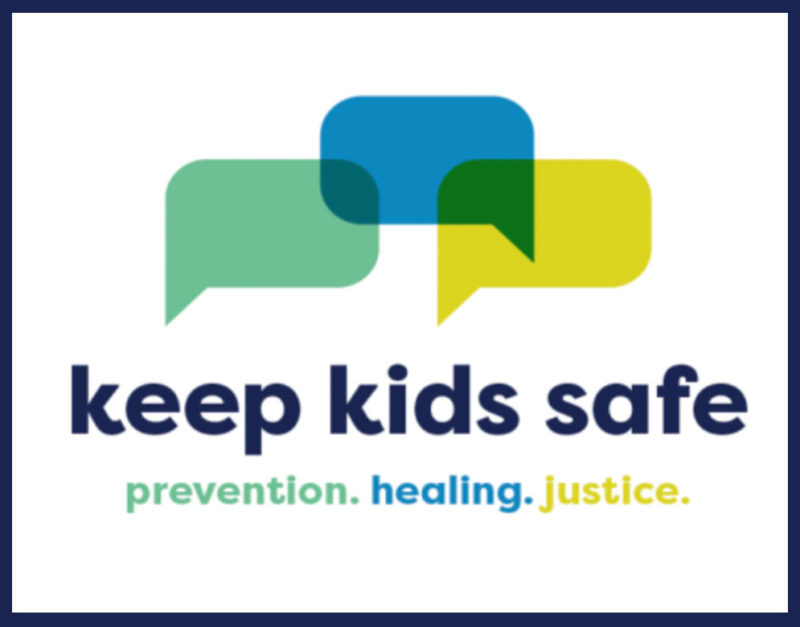 A bill in Congress aimed at preventing online child exploitation is making its way through Congress as reports of explicit images and videos of children are rising.

The National Center for Missing & Exploited Children received 29.3 million reports of images and videos to its cyber tip line in 2021, the highest number of reports ever received in one year.

“While the scale of child sexual exploitation and abuse online is increasing, so is our ability to tackle it. An urgent, whole-of-government response can help keep kids safe,” said Daniela Ligiero, executive director and CEO of Together for Girls.

Despite the increasing dangers to children and the rise in child sexual exploitation, technology companies have come out in force to defeat the federal legislation, called the Eliminating Abusive and Rampant Neglect of Interactive Technologies (EARN IT) Act.

Opponents claim the EARN IT Act would harm online speech, privacy, and security. Tech companies are concerned about the possibility of litigation exposure for failing to fight child sexual abuse material on their platforms. They say that free speech would be threatened and that ultimately, their legitimate services would be shut down.

Tech companies also argue that should the EARN IT Act become law, child abusers would go into hiding on offshore accounts and the dark web, making law enforcement’s job much harder. And, they say that EARN IT would discourage the use of encryption, harming the privacy and data security of everyone.

However, the bill, according to the National Center on Sexual Exploitation, does not sabotage privacy, undermine encryption or give the federal government new power.

In reality, the EARN IT Act would incentivize technology providers to finally address the online sexual exploitation of children while still respecting user privacy and free speech. The act would:

An estimated 500,000 online predators are active each day on the internet, according to the Child Crime Prevention & Safety Center.  An estimated 89% of sexual advances directed at children occur in internet chatrooms or through instant messaging. In over a quarter of all reported exploitation incidents, the online predator will ask a child for sexually explicit photos of themselves.

“This is very personal to me,” said Alexandra Gucci Zarini, founder of the Gucci Children’s Foundation, which cites statistics that 1 in 4 girls and 1 in 6 boys will be sexually abused. “When I was just 12 years old, a predator was targeting my friends from school via AOL Instant Messenger from a computer within our family home – literally the ‘House of Gucci.’ Those were the first days of online sexual exploitation of children, over 20 years ago.

“Our politicians and our society should have taken action back then to protect our children and their health and safety. But we have instead prioritized the privacy of the predator. It is finally time for action by our politicians and to hold tech companies accountable.”

How We Help Sex Abuse Victims