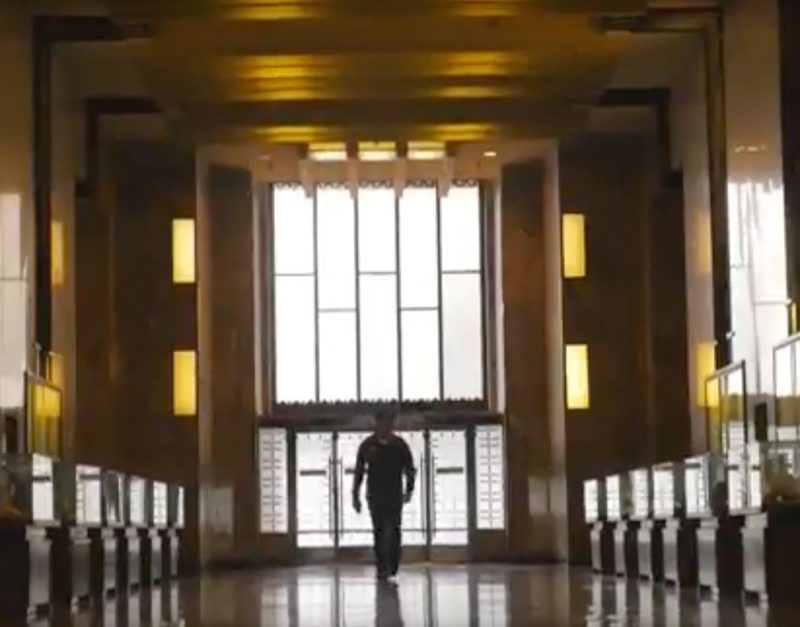 The bravery of those who bring to light corporate fraud is the focus of the series premiere.

An everyday person, represented by Waters Kraus & Paul, takes on a pharmaceutical giant when he suspects the company of wrongdoing on the series premiere of Whistleblower, Friday, July 13 at 8 p.m. EST. The case, brought against Bristol Myers Squibb, helped lead to multimillion–dollar settlements. Did you witness fraud committed against the government and want to do something about it? Contact us.

Waters Kraus & Paul’s client Mychal Wilson accused the pharmaceutical giant of using illicit bribes, expensive vacations, and sumptuous dinners to gain illegal access to patient medical records and coerce doctors to prescribe the company’s high-priced meds. The resulting suits not only led to state and federal settlements worth hundreds of millions of dollars, but it also led to a California Department of Insurance lawsuit with an additional settlement.

Catch up on our coverage of the case with the past news stories below, then tune in to watch the journey of our client in fighting corporate fraud on the series premiere of Whistleblower, July 13 at 8 p.m. EST on CBS. Missed the episode? Catch up here.

A former sales rep for Bristol-Myers Squibb Co. who blew the whistle about the company’s fraudulent business practices will receive a multimillion-dollar settlement for his role in bringing the allegations to light.

Whistleblower takes a thrilling look into the real-life David vs. Goliath stories of heroic people who put everything on the line in order to expose illegal and often dangerous wrongdoing when major corporations rip off U.S. taxpayers. Hosted by attorney Alex Ferrer, a former judge and police officer, each hour introduces cases in which ordinary people step up to do the extraordinary by risking their careers, their families and even their lives to ensure others are not harmed or killed by unchecked, unethical corporate greed. More about the series.

Did you witness fraud and now want to do something about it? Our attorneys represent whistleblowers who expose fraud and false claims against the government in a variety of matters including government contractor fraud and procurement fraud, healthcare fraud, assisted living fraud, SEC fraud, and Foreign Corrupt Practices Act (FCPA) violations. Contact us online or at 800.226.9880 to learn more about our practice and our qui tam whistleblower attorneys.

Waters & Kraus is a national plaintiffs’ firm with lawyers litigating complex civil matters as well as practicing qui tam whistleblower litigation and False Claims Act litigation nationwide. Based in Dallas, Texas, the firm has offices in Los Angeles, California and by appointment in Illinois.