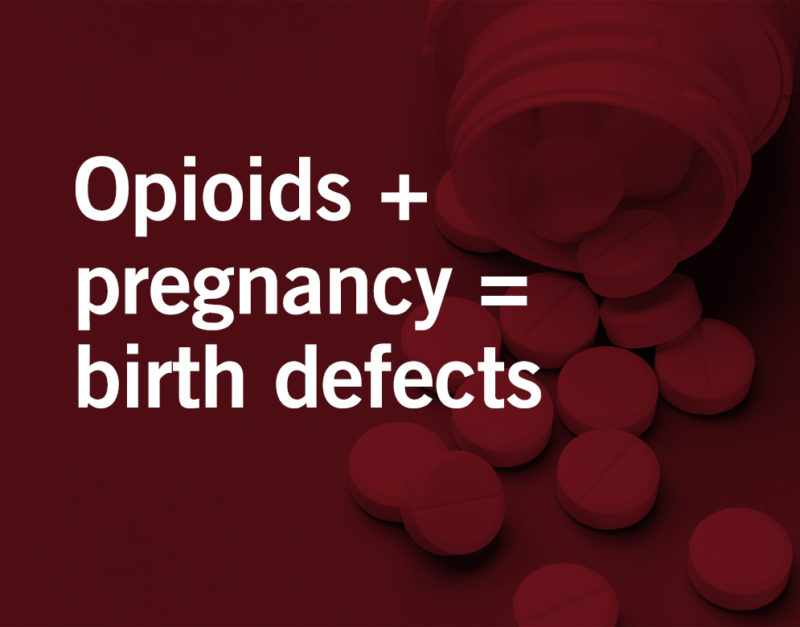 With over 27 million Americans using an illicit or prescription opioid on a routine basis, it’s quite clear that opioid use impacts many facets of our society. The epidemic kills an average of 70,000 people per year – and the ongoing global COVID-19 pandemic, in fact, worsens widespread drug use. But many of those it doesn’t kill live out their lives with complications. Recently, sales of opioid pain relievers in the United States have surged. The populations most affected by this are pregnant women and their infants.

Impact on Children Exposed to Opioids During Pregnancy

While the impact of opioid use during pregnancy continues to be a subject of ongoing debate, solid evidence suggests that perinatal opioid exposure can cause adverse behavioral, cognitive, or developmental outcomes. In a recent study published in Pediatrics, the official journal of the American Academy of Pediatrics, Dr. Stephen Patrick and his co-authors easily conclude that prescribing opioids to pregnant women is quite common. They also found this practice strongly associated with neonatal complications or possible birth defects. With opioid use during pregnancy typically resulting from prescriptions for pain management, it’s often the case that doctors or medical professions fail to consider all options before prescribing such a drug. Many around the country, including states, cities, counties and even hospitals question the manufacturers of such drugs. Because of the numerous distressing legacies left by the opioid epidemic, many of the ongoing lawsuits filed against drug companies reference infants born with complications.

Birth Defects Caused by Opioid Use During Pregnancy

Ever since this issue came into public discourse over a decade ago, several scientific reports have found that maternal opioid treatment early in pregnancy is associated with certain types of birth defects in infants, including:

Additionally, cognitive and developmental delays are also closely associated with opioids like codeine, hydrocodone, and oxycodone taken either before becoming pregnant and during the early trimester of pregnancy. Researchers like Cheryl S. Broussard urge that women and their physicians consider these risks before making treatment decisions during pregnancy. It’s possible that strengthening existing lax prescription rules and regulations could help decrease the risks that pregnant women prescribed opioids face.

How We Help Opioid Victims Who Suffered Birth Defects

Contact us to seek justice with the help of our experienced opioid attorneys. We’ve battled corporate giants on behalf of individuals like you for 20 years. Our Dallas, Texas, opioid law firm represents families dealing with opioid-related birth defects. If you have a child with birth defects caused by exposure to opioids during the first trimester of pregnancy, we can help.