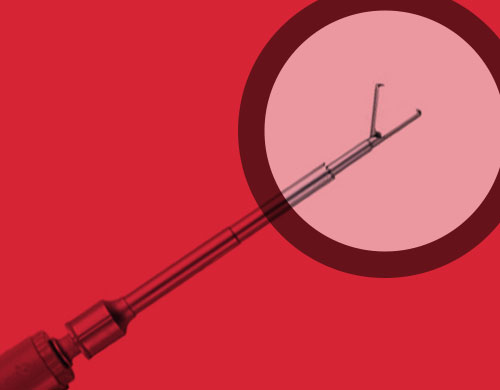 A tissue containment system for use with power morcellators has been approved by the U.S. Food and Drug Administration (FDA). According to Gibbs Henderson with Waters Kraus & Paul in Dallas, power morcellator lawsuits have highlighted the risks for women undergoing laparoscopic procedures in which the surgeon uses a power morcellator. The medical device is essentially a rotating blade on the end of a wand that many surgeons have used during gynecologic procedures to remove fibroid tumors. Power morcellator manufacturers claim the medical devices are beneficial because they make it possible to remove tissue through small incisions in the abdomen. Unfortunately, the power morcellator’s spinning blade can slice up undetected cancerous tumors and spread cancer cells throughout the body, making the disease more difficult to treat. The recently approved containment system, called the Pneumoliner, reportedly aims to address this risk with a containment bag into which the surgeon places the tissue to be removed. The bag is then sealed to prevent the spread of any cells during the morcellation process. In addition, the surgeon is able to inflate the bag to provide a better view of the working area, so the bag is not inadvertently sliced open by the spinning morcellator, or other surgical instruments.

Even when women are screened for cancer before surgery, one particular cancer, leiomyosarcoma (LMS), can be mistaken for a benign fibroid. LMS is often not diagnosed until after surgery when a pathologist examines the tissue. Obviously, if a power morcellator has already spread malignant cancer cells throughout the surrounding tissue, any post-surgical diagnosis comes too late. The FDA estimates that one in 350 women undergoing surgery for fibroid tumors will have undetected uterine cancer. For this reason, the FDA warned in 2014 that power morcellators should not be used in the majority of surgeries to remove uterine fibroids.

It is by no means clear that surgery with a power morcellator is any safer using the new containment system. Although the device has been tested, the system’s manufacturer, Advanced Surgical Concepts Ltd., warns that there is no proof that the Pneumoliner will in fact reduce the risk of spreading undetected cancer. The product’s labeling states that it should not be used when tissue is suspected to be cancerous. The FDA approved the Pneumoliner as a low- to moderate-risk medical device. Still, the FDA persists in cautioning against the use of power morcellators in most surgeries to remove the uterus or uterine fibroids. Mr. Henderson, who represents women across the country injured by defective medical devices, predicts that in Dallas, power morcellator lawsuits will continue to be necessary as long as the risk to women’s health exists.