Prescribed Opioids Among Pregnant Women May Cause Birth Defects 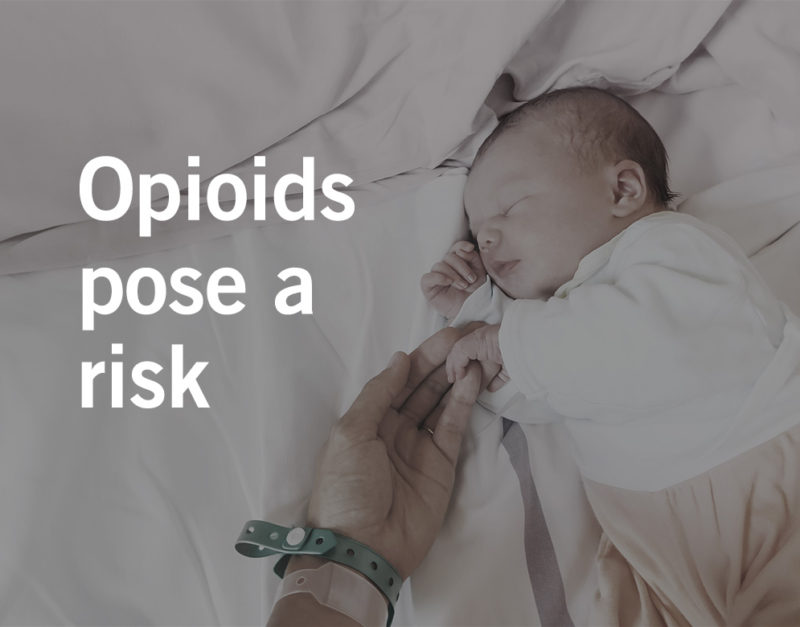 Since the early 1990s, the United States has faced a unique crisis. Though we only make up around 5% of the earth’s population, Americans consume 80% of all prescription opioids. Though the epidemic has been blamed in large part on the pharmaceutical industry, which often markets powerful medications as safe, doctors have faced far less scrutiny for their role in the crisis. The excessive and often unnecessary prescription of opioids has yielded significant consequences for one particular demographic – infants whose mothers used opioids as directed by their physician just before or during pregnancy.

Opioid Use During Pregnancy and the Associated Risk for Birth Defects

According to a study conducted by researchers at the CDC, taking codeine, hydrocodone, or other opioid painkillers shortly before or early in pregnancy increases the risk of developing several types of birth defects, including congenital heart defects, or CHDs. The study included over 17,000 infants with birth defects whose mothers reported taking therapeutic opioid painkillers one month before the first trimester. Many women who identified a reason for opioid treatment cited pain caused by surgical procedures, infections, chronic diseases, and injuries.

Though the investigators were unable to assess the dose-response relationship between opioids and birth defects in children, they asserted how “it is critical that health care providers weigh the benefits of these medications along with their potential risks…with patients who are or may become pregnant.” This responsibility for critical evaluation falls on doctors primarily because they are considered the gatekeepers between people and drugs that may do more harm than good. Society expects doctors to be more thoughtful in their judgment.

Providers Should Think About Alternative Painkillers

Many doctors, with their prescribing patterns, expose tens of millions of patients each year to unnecessary risk of addiction, overdose, and in many cases, death. Birth defects due to drugs, especially, can and should be avoided considering recent statistics on the lack of counseling on opioids from physicians.

Recent federal survey data indicates that while 90% of women who used opioids during pregnancy were medicated by a healthcare provider, 42% of them were never warned about how opioid use might affect their pregnancy. Sarah Osmundson, MD, of Vanderbilt University Medical Center, explained that the data highlights the need for providers to consider alternative treatments, particularly because of the many dangers associated with prescribing opioids to pregnant women.

There has yet to be a comprehensive understanding of fetal safety during opioid exposure. This lack of knowledge is due to the fact that clinical trials typically exclude pregnant women for ethical reasons and the data generated from observational studies are limited. But overall, collective research has indicated that opioids have generally harmful effects on fetal development and may cause specific birth defects such as:

Despite the evidence of adverse effects on unborn children, studies have consistently documented high rates of prescription opioid use during pregnancy here in the United States.

How We Help Opioid Victims Who Suffered Birth Defects
Seek Justice with the help of our experienced opioid attorneys. We’ve battled corporate giants on behalf of individuals like you for 20 years. Our Dallas, Texas opioid law firm represents families dealing with opioid-related birth defects. If you have a child with birth defects caused by exposure to opioids during the first trimester of pregnancy, we can help.