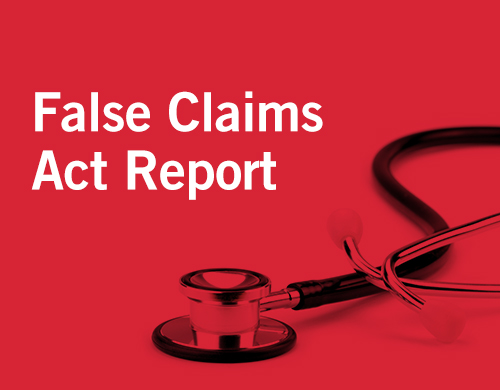 Thanks to the Dodd-Frank Whistleblower program, the U.S. Securities and Exchange Commission (SEC) had a historic fiscal year in 2016, reportedly awarding $57 million to whistleblowers who provided key information about misuse of government programs and contracts. The Dodd-Frank program was started in August 2011. It has since awarded over $136 million to honest individuals, often represented by fraud attorneys, and ordered $584 million in sanctions on the culpable by successfully encouraging individuals to come forward with vital information.

The Dodd-Frank Whistleblower program, known formally as the Dodd-Frank Wall Street Reform and Consumer Protection Act of 2010, created an incentives and a protection program to support whistleblowers that bring to light evidence of fraud with or without a fraud attorney. The program is designed to encourage those with information to come forward about a violation of a federal securities law or other fraud that they believe has occurred, is ongoing, or is about to happen. Individuals that do voluntarily provide the information may be eligible for a monetary award (whistleblower relator reward) if the information supplied leads to a successful enforcement action.

Last year’s historic numbers included the second and third highest whistleblower relator rewards given – one of $22 million and another of at least $20 million. On top of this, there were over 4,000 whistleblower tips received by the SEC in 2016. This includes one individual who received $3.5 million for providing information that significantly contributed to an investigation which was originally on-going based on media reports. Often times, fraud attorneys will also play a part in helping whistleblowers successfully navigate the SEC’s tip reporting process, improving the chances of a whistleblower relator reward.

A whistleblower, which must be an individual, is entitled to prohibitions against retaliation by employers and confidentiality protection to guard their identity. A successful whistleblower will receive between 10 and 30 percent of the monetary sanctions set by the SEC and other authorities in related actions.

Another interesting note is that the three most frequent type of complaints reported in fiscal year 2016 were Corporate Disclosures and Financials, Offering Fraud, and Manipulation. That said, violations that can trigger the Dodd-Frank program are not limited to breaches of federal securities law. Issues including fraudulent financial statements, deceitful offering materials, and Ponzi schemes are among the many other potential violations.

The SEC also continues to enforce its anti-chilling rule shielding individuals from backlash from their employer. In fact, in 2015 the SEC clarified that individuals who make an internal complaint before reporting it to the SEC are also shielded.

Waters Kraus & Paul represents whistleblowers in cases of Dodd-Frank violations, SEC Fraud, and other qui tam matters. If you have claims against an employer or individual who is violating the Dodd-Frank Act or committing securities fraud, email us or call our qui tam lawyers at 800.226.9880 to learn how we can work together to notify the government of fraud and abuse. Our SEC fraud attorneys are committed to protecting your interests.