Will This Surgery Improve Your Quality of Life With Mesothelioma? 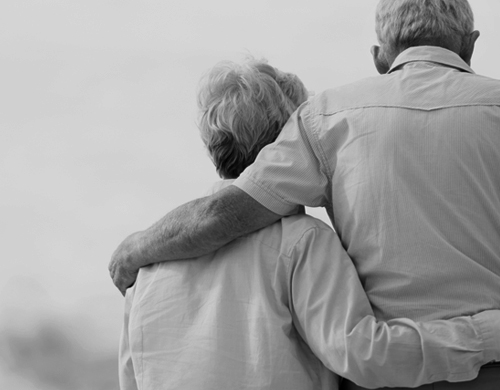 If you or your family members have malignant pleural mesothelioma, the first priority is often extending the pain-free time with your loved ones. So, when offered a surgery that relieves symptoms but doesn’t cure, will the improved quality of life outweigh the risk of losing time to recovery?

A survey of 114 patients who underwent a surgery called pleurectomy and decortication, said they had improved quality of life in as soon as one month after the procedure. The surgery removes the pleura, a thin tissue lining that encases the lungs, and the spot where the tumor grows in patients with pleural mesothelioma. As a result, the lungs can expand more naturally, which improves breathing, controls pain caused by the pressure of the tumor on the lung and also prevents the buildup of fluid.

Dr. Wickii Vigneswaran, a physician with the Chicago Stritch School of Medicine at Loyola University, set out to learn the thoughts of pleural mesothelioma patients who had actually undergone the procedure. Ranging in age from 50 to 88, the average patient participating in the survey was 70 years old. The research team asked for patients’ input at four different times after the surgery—one month, four to five months, seven to eight months, and ten to eleven months. All patients reportedly described an improved quality of life after the pleurectomy procedure, beginning at the early one-month survey point and continuing on through the late ten-month point.

“Veterans and others struggling with pleural mesothelioma may want to discuss the study with their own doctors,” says Michael Armitage, a prominent asbestos attorney in Los Angeles with Waters Kraus & Paul.

Caused by asbestos exposure, mesothelioma is a fatal cancer with few treatment options. The disease develops for decades in the body before producing any symptoms. By that time, the aggressive cancer has usually reached the late stages. This is why many U.S. Navy veterans who were exposed to asbestos during their service in Korea or Vietnam are only now being diagnosed—mesothelioma is a latent disease.

Thankfully, according to Vigneswaran, the encouraging survey results reveal that for the majority of patients, the benefits of undergoing pleurectomy and decortication for pleural mesothelioma outweigh the risks.